Last Saturday, a bunch of us from church headed over to the Columbia Restaurant in Ybor City, Florida for lunch.  There are several locations around Central Florida but this is the original and said to be the best of them all.  The Columbia Restaurant is the oldest restaurant in Florida and the world's largest Spanish restaurant.  It is 52,000 square feet, can seat 1700 and takes up an entire city block!  You can read more HERE.

Several years ago, Country Boy and I went there for our anniversary and it was delish!  It was just as good last Saturday!

Here are a few photos of this beautiful restaurant that's chock full of ambiance... 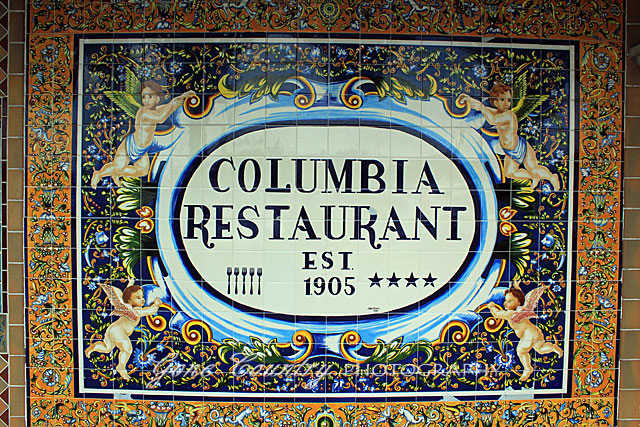 Established in 1905 and has been growing ever since. 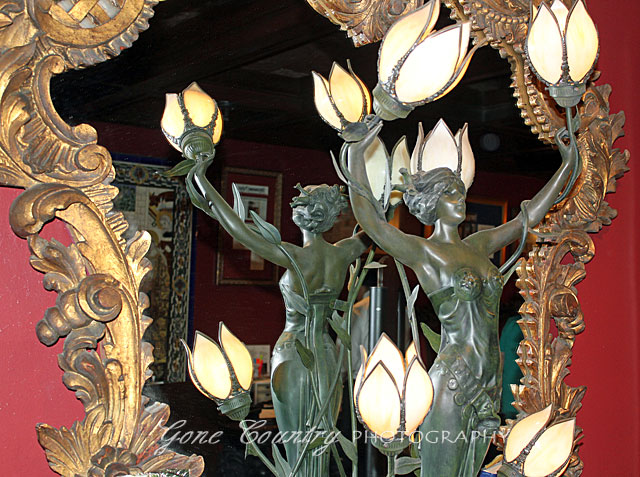 I started out with their original "1905" Salad and a cup of Cafe Con Leche (espresso Cuban coffee with steamed milk).  For lunch I had the Cannelloni de Langosta (a seafood stuffed cannelloni).  And then for dessert...

We ate in the Patio Dining room that was built in 1937.  It resembles a courtyard like the ones found in Andalucia, the south of Spain.  It is surrounded by a balcony with a colorful mosaic-tile fountain in the center.  This statue is a replica of a sculpture found in the ruins of Pompeii. 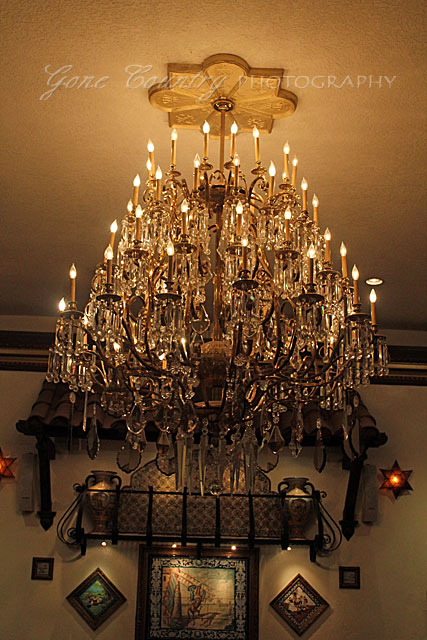 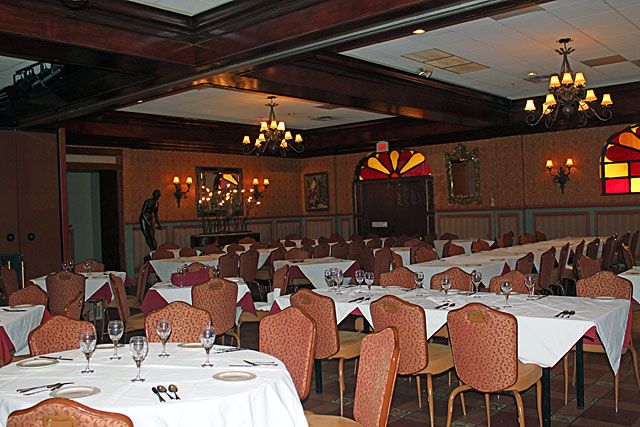 There are fifteen different dining rooms. 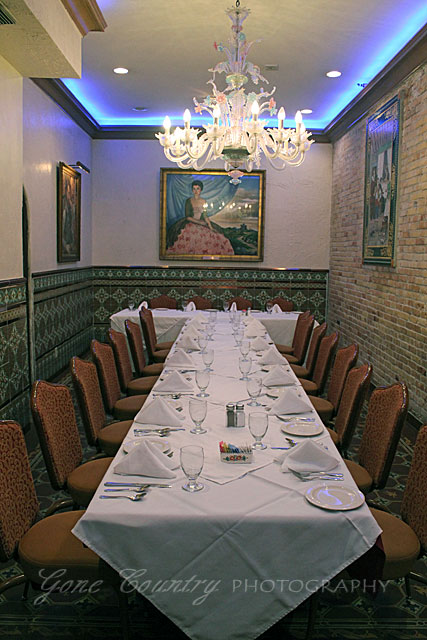 Lots and lots of beautifully hand-painted tiles both inside and outside the restaurant. 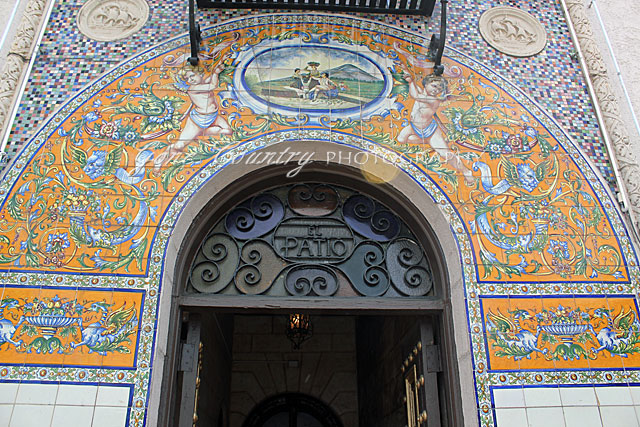 We had a reservation for a late lunch and the place was still packed when we arrived and continued to be until just before we left (which made it difficult to wander around and take photos).  As we were getting ready to leave, the staff was making preparations for the dinner crowd.

We were all miserably full but we enjoyed the food and had a great time!

If you're ever in the Tampa area give the Columbia Restaurant a try.  I think you'll be glad you did!

wow! it's been in business a very long time! love all the tile-work!

WOW! Beautiful place . Thanks for sharing ! Great photos. Have a good day !

Delicious!
Beautiful!
So fun!
I would love that....

Sounds like you had a great day! Beautiful restaurant, love the tiles:@)

I've eaten in the one in St. Augustine, the one at Celebration and the one at St. Pete Pier (amazing views) but never at the original. Always incredible meals. Looks beautiful!

Love going to this beautiful restaurant. Their black beans and rice are to die for. The tile work is absolutely a work of art.

How beautiful -- listening to your music choice on your blog and viewing the scenes from your lunch was very relaxing to me. Thank you.

Your dessert looks so delicious! What an amazing place, hard to imagine a restaurant so large.