Getting A Face Lift

Last night I told Country Boy that I was going to relax today.

It seems I've been going a mile-a-minute for the past several days and it was time to just chill.

But, I woke up this morning and felt like getting something done that's been needing to get done for a while.

I don't know about you, but I like to do projects when I'm motivated to do them.  It always seems that the project goes much smoother if you're motivated!

After the last load of laundry was on the line, I decided to give my front porch stairs a face lift. 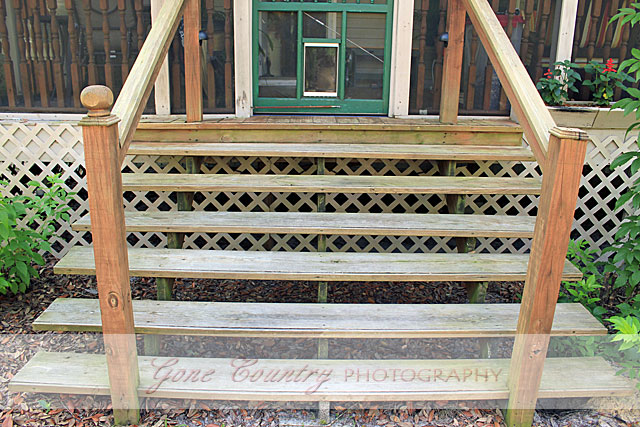 The previous coat of stained sealant was pretty much gone except for what remains on the vertical posts. 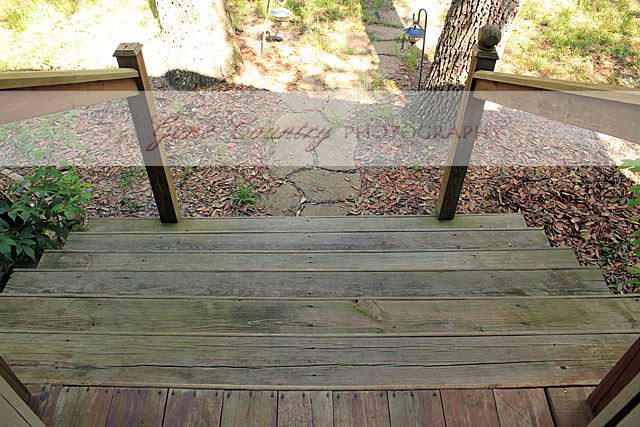 I sanded the hand rails, swept off the stairs and opened up the can of porch and floor paint.  I decided to go with paint rather than another coat of sealant in hopes that it will last longer.

NOTE:  one should eat something before opening a can of brown paint that looks like chocolate pudding! 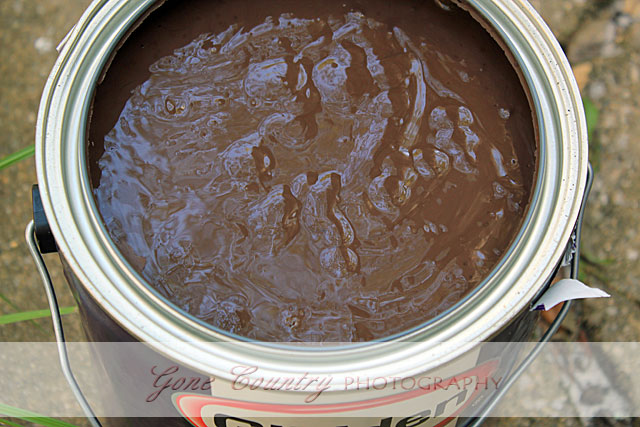 I refrained from grabbing a spoon and instead poured some into the paint tray.

After an hour or so the stairs had a whole new look... 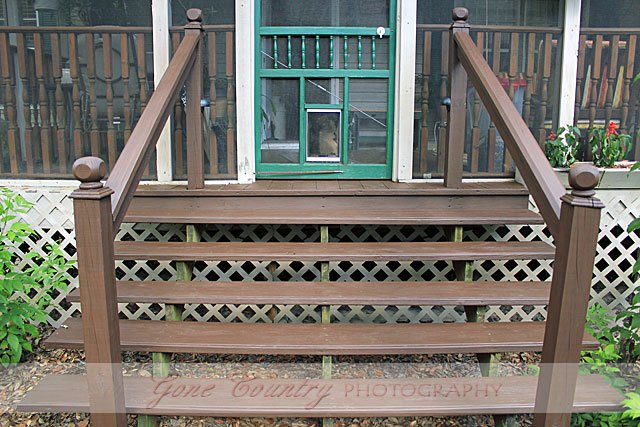 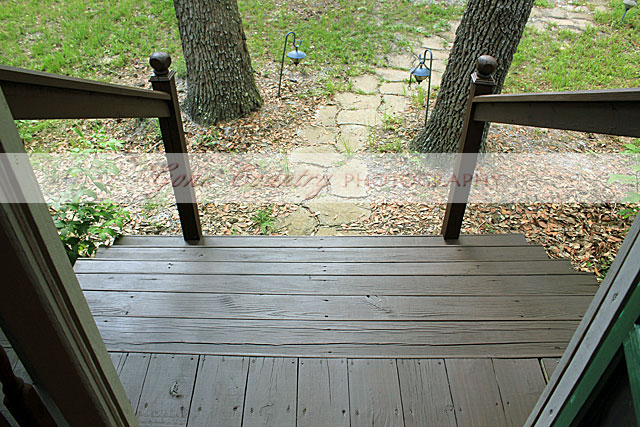 One more look at the before...

I still had lots of time for relaxing today.  Ya gotta love productive AND relaxing days!

Now it's time for some iced coffee and a good book!

it looks good! you had me laughing at the chocolate pudding, though. i could totally see it. :)

Great results! I'd have had a problem had it been vanilla pudding. :-)

Wow! what a difference. Really looks great! Hope it lasts longer as you hope for.

Well now that looks great! I hope the paint holds up well for you! Got a big chuckle out of the pudding, yet another reason to drink lots of coffee before starting ANY project:@)

Oh my goodness, that can of paint does look delicious! And I don't even like chocolate. :)