I got off to a slow start this morning.

I had lots of items on my ToDo list but couldn't muster up any motivation to tackle them.

Maybe it was the fog. 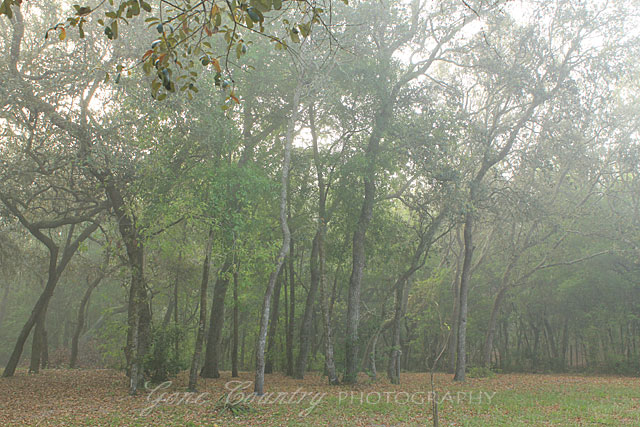 The fog eventually burned off and I finally managed to get my rear in gear.

I've been slowly working on a front yard transformation; relocating a pond, plants, arbors, etc.  I finally figured out where I wanted to relocate some of the plants to and where I wanted to plant some new plants.  It's still a work in progress but I'm hoping to finish it before it gets any hotter.  Yes, I said hotter.  It was to be in the low 90's here today, sigh.  Not good to relocate plants when it's so hot out.

I planted three of these today.  Don't they put a smile on your face?

I did mange to capture the highly elusive Precious... 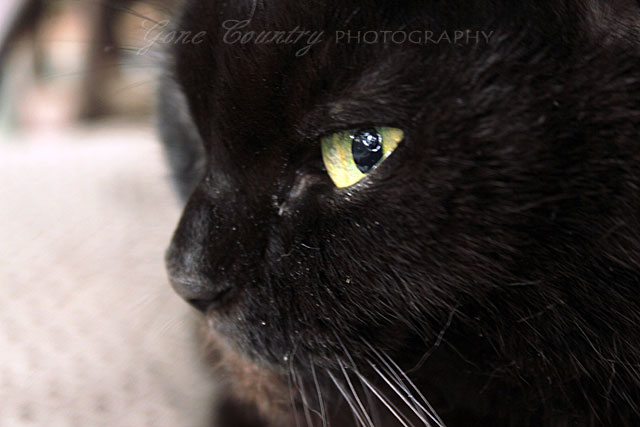 She does not like to have her photograph taken for some reason.

She was enjoying a snooze on a chair on the back porch this morning before I interrupted her.

I went in the greenhouse this afternoon to water the plants.  I noticed that my Christmas Cacti's were loaded with new growth.  Then, I noticed that one of them had a flower on it. 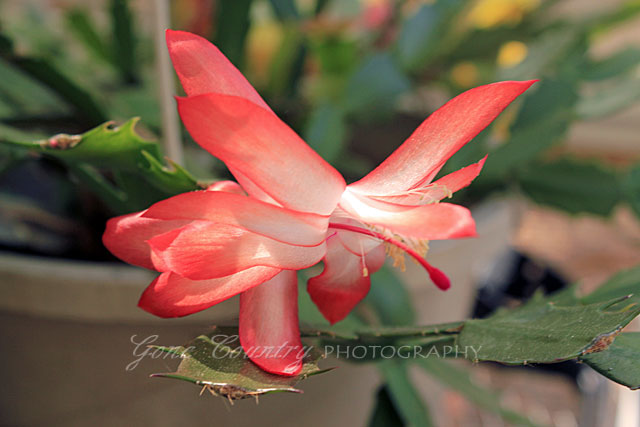 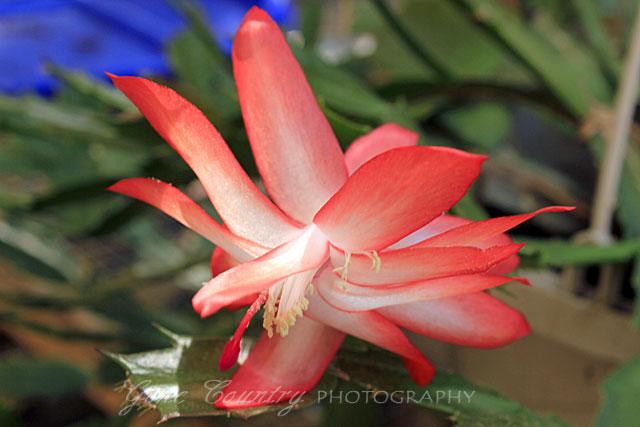 It was definitely a nice surprise!

There is such a thing as an Easter Cactus and the way you tell the difference is by the shape of the flower and this is most definitely a Christmas Cactus. 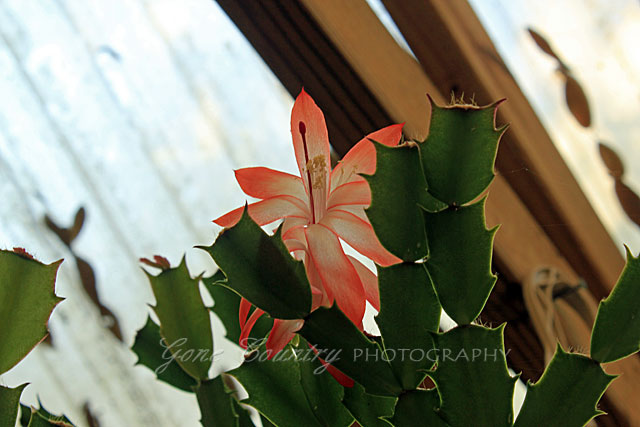 The woods that surround my house have been twinkling with lightning bugs for over a week now. 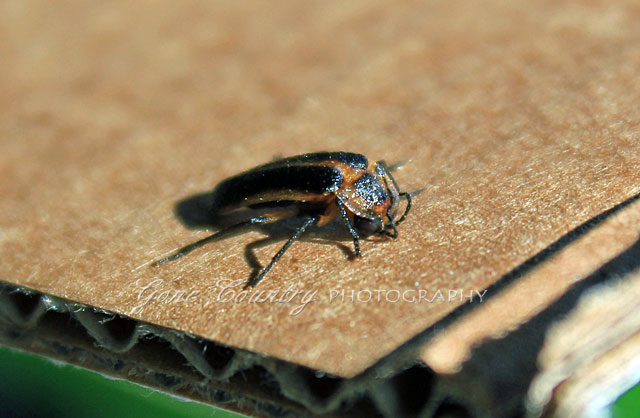 I found this one in my kitchen sink one morning but didn't know what it was until I saw its butt light up!  I scooped it out of the sink and put him back outside.

I've always wondered what they looked like and how they actually lit up.  So cool!  I think God was having a bit of fun when he created them!

Back to my twinkling woods.  It's odd that they are still around.  Normally they don't last very long.  I'm not sure where they go or if they die off but it's usually only a night or two of twinkling woods around here.

Maybe it's because we had a mild winter.  Or, maybe because Spring came early?  Who knows.  All I know is that I'm enjoying nature's twinkle lights!

How 'bout you?  Any odd things going on around your place?

your confused Christmas cactus is very pretty. my mom grew them, too. :)

good luck with the lawn and garden projects.

Lovely photos of your flowers. It sounds like you have a lot of plans for your garden. Have fun!

It has been raining and quiet ! Looks like some adventures around you always!

All great pics! You had temps in the 90's and it went down to 37 here last night... Who knows what tomorrow will bring:@)

I saw my first lightening bug this spring on Sunday :-)

As always, truly, your photos are amazing! My mom used to grow the Christmas Cactus's, she had many in different windows, she would love yours. Spring has indeed sprung early and seemingly left.. we are having high temps as well.. no 90's yet here on the Gulf, but high 80's. Have a super week!

Just strange to see everything blooming all at once from tulips to daffodils to lilacs...