It's been crazy windy here this week.  To the point of almost tripping me.  You know, when you go to take a step and the wind pushes your leg behind the other one?  Maybe you don't.  But, it's happened to me about four times now.  Windy I'm tellin' ya!

Out here in Nevada, with the winds blowing comes the tumbleweeds.  It's pretty cool to actually see them in real life tumbling across the road or the desert.

Here's a couple that blew in the other day to our campsite... 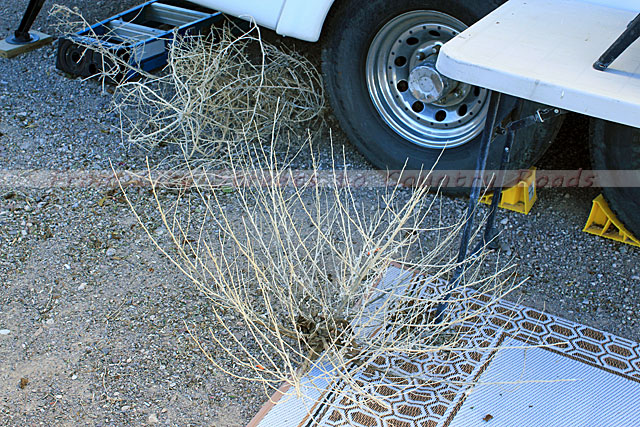 This one is still wedged under the camper... 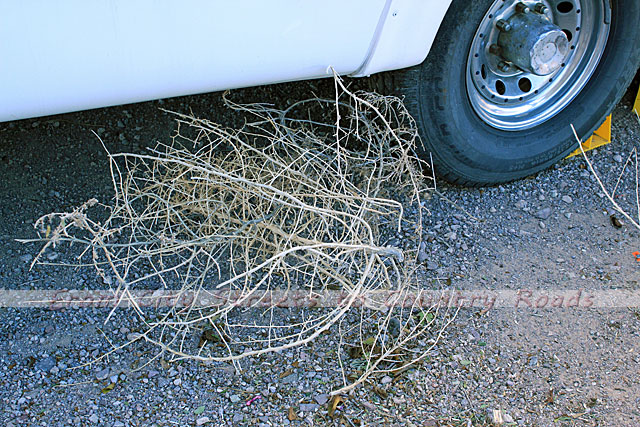 Lately, CountryBoy and I have been feeling like a couple of tumbleweeds being blown about in the wind.

The recent news of his heart condition has thrown us for a loop.  We have had a lot of emotions to deal with.  A lot of decisions to make.  And, a lot of prayers being said.  (We still don't know anything new at this point.)

We had dreams.  Dreams of traveling from job to job and seeing the countryside together.  Then, dreams of retiring on a small farm, being self-sufficient.

Dreams we've had to let go of.  For now.  Maybe forever.

It's a lot to deal with. 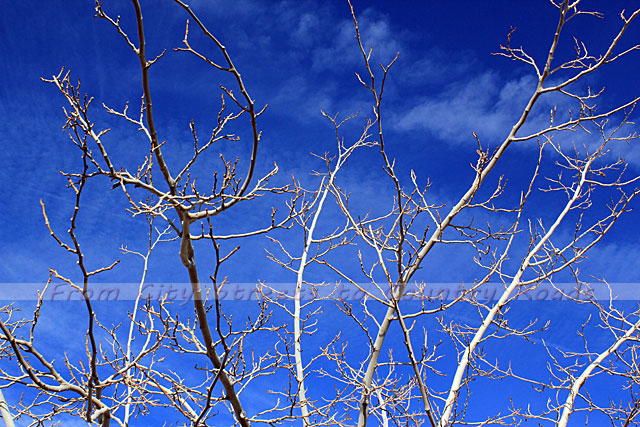 and yet, trying to make the most of each day we have together.

I say trying not because we don't enjoy each other, we do.  Ever since our first date over fourteen years ago we have always enjoyed each other's company and couldn't bare to be apart.  But, trying because in the back of our minds is this 'thing' demanding our attention and threatening to take away what we hold dear.

Thankfully, God is in control and He knows what our future will be.  We are holding fast to that knowledge and praying for a miracle.

Meanwhile, I think poor Miss LizzieBelle knows all is not well for she started feeling a bit puny yesterday afternoon.  Although, it might be from the heart worm 'treat' I gave her yesterday.  Since she's on the monthly treatment now, rather than weekly, it may have upset her tummy.

We've also been treating her left ear for infection for several days now.  She started scratching at it a week ago.  She continued scratching until it was raw and swollen.  Her ear is doing much better.  A couple more treatments with ear drops and it'll be all better.

I made a second blanket for her yesterday afternoon... 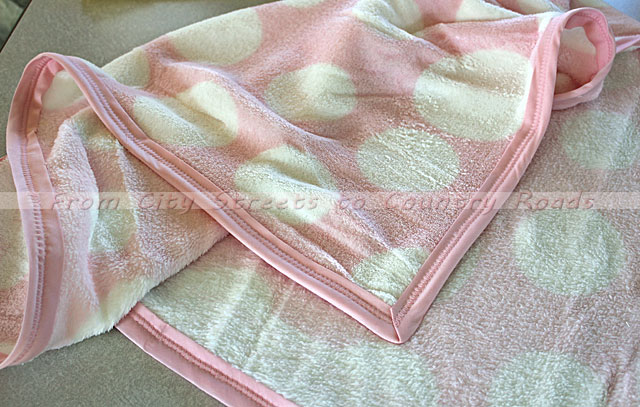 I had purchased a large piece of fleece from Walmart a while back and cut it into fourths so that I could make several small blankets for her.

I had such trouble attaching the quilt binding to the first blanket that I gave up making any more.  The binding twisted and shifted no matter how many pins I had in it.  Frustrating.

Since having the new sewing machine, especially with the walking foot attached, I decided to attempt another one.

After poking myself several times with the pins (ouch!) while attaching the binding, I bravely went over to the machine, sat down and cranked her up.  She did an amazing job!  The binding stayed in place and the machine just purred along like it was nothing.  Woohoo!

Now, I have a second blanket for LizzieBelle to snuggle under while the other one is in the wash... 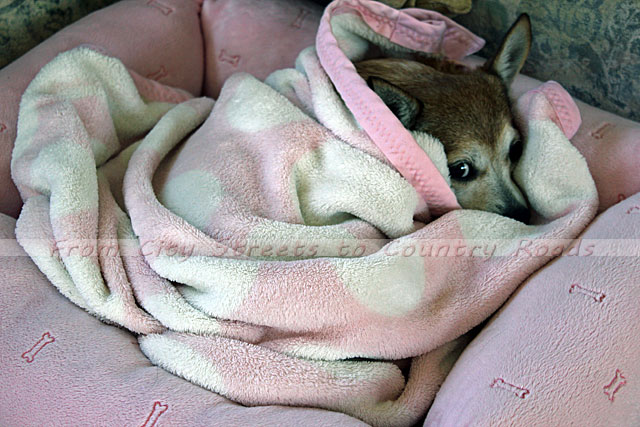 And currently, she's snuggled under her blanket while sitting in my lap!  I just love this little girl!  (And, yes, that's her bed on the couch and not on the floor.  She's a bit spoiled!)

i do hope all will work out as it is supposed to.

I'm so sorry for the strain you and CB are under, know that I'm praying for you daily.

Miss Roxy got sick on one of her heart worm (almost said heartburn) meds. I told the Vet and she subscribed a different one, Rox handled that one better.

Peace to you today. Ronda

Prayers still going up for you guys.

LizzieBelle is like my Toby - has to have a blanket. Toby freezes and shivers so bad even in the summer. I guess those little chi's just need some extra cuddles. :)

I do hope all works out for you guys . I hear you about being a part and always being together Papa and I are like that we enjoy each others company doing all kinds of things and hate to be a part we both cant wait till he retires all though that's a bit away's ! I have had the wind push me as well . Hope LizzieBelle gets better fast to !

The tumbleweed analogy of your current life situation is very fitting, isn't it? Maybe God has something even better planned for the two of you! That's what I tell myself when plans get derailed. Sorry, I know that's not much help. Hopefully with the right diet and exercise, CB's heart will be okay?

My little Izzy cannot take a whole heartworm pill--she also takes the monthly one. The vet said it was okay to split it up, so she takes one half in the morning and the other half in the evening. Problem solved. Ask your vet if this is an option for LizzieBelle. Hope she feels better soon. Bless her!

XOXO Love you both