I want to say thanks for the kind words y'all said after my opinionated post on the Connecticut shooting.  I hesitated in writing it and I even considered turning off the comments because, let's face it, even though we all have a right to have and share our own opinions we all know a few people who get bent out of shape over opinions.  But that's a whole different issue and one I'd rather not get into *smile*! 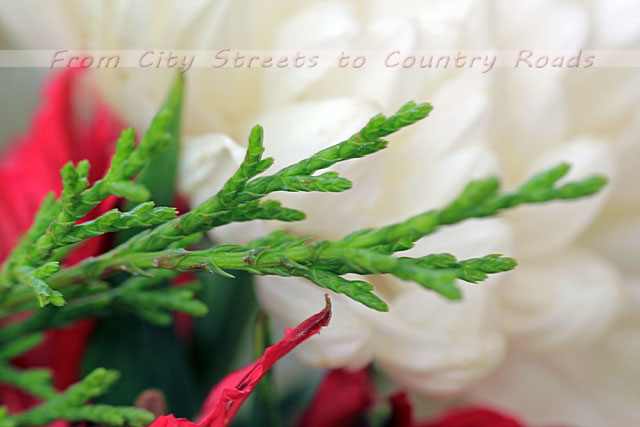 It blessed my heart and encouraged me that there are other people that have the same values as I and see the need to get back to the basics of God and family. 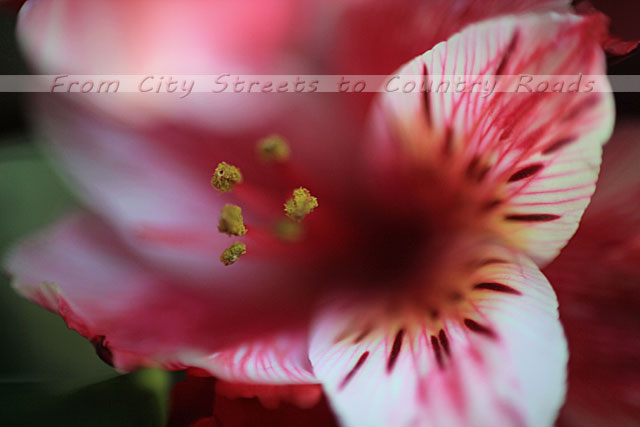 I also want to thank those of who you said a prayer for me last Sunday evening.  The cantata went well.  The choir did an outstanding job and made my job of directing pretty easy. 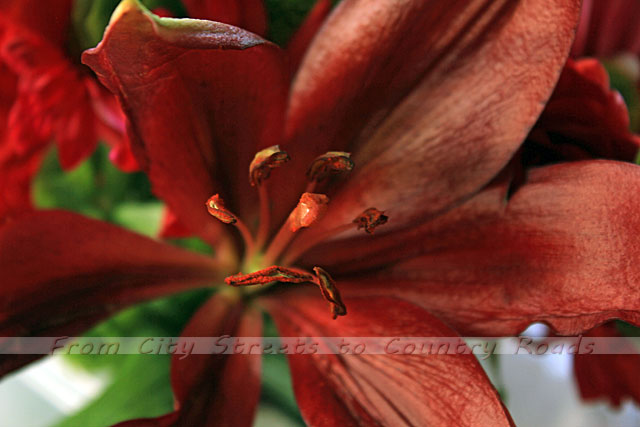 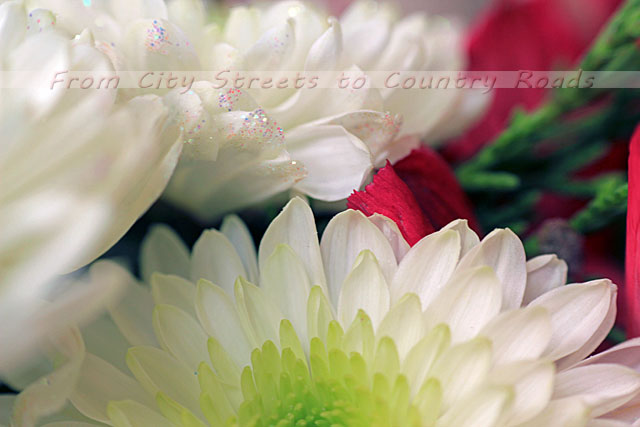 After I cut the choir off on the last note, I breathed a sigh of relief, gave a huge smile and nod of approval to the choir then made those that were seated stand while I stepped aside. 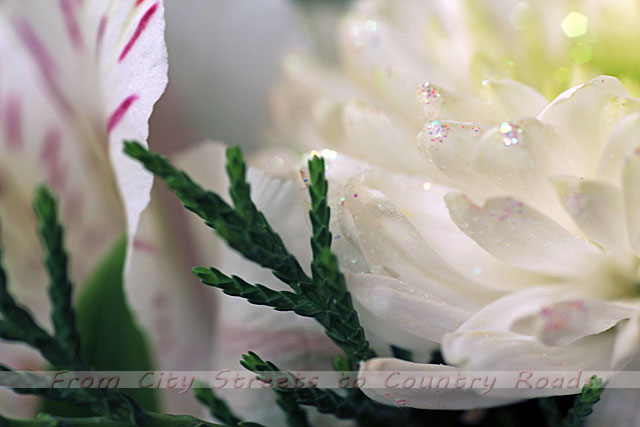 The congregation was on their feet and clapping.  I think they enjoyed it!

All the hard work from the choir, sound tech, lighting tech/Pastor and stage manager paid off. 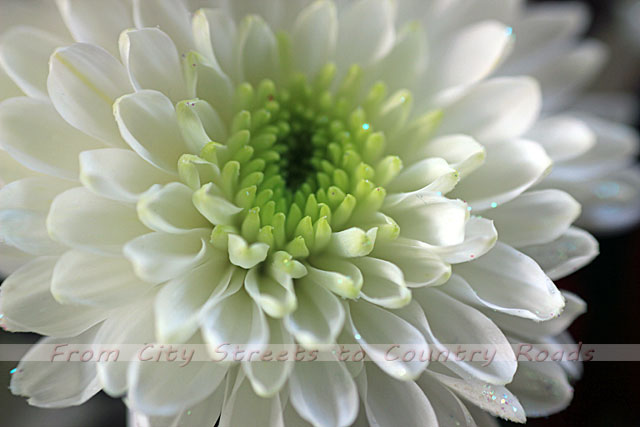 I received two beautiful bouquets of flowers.  One from my family... 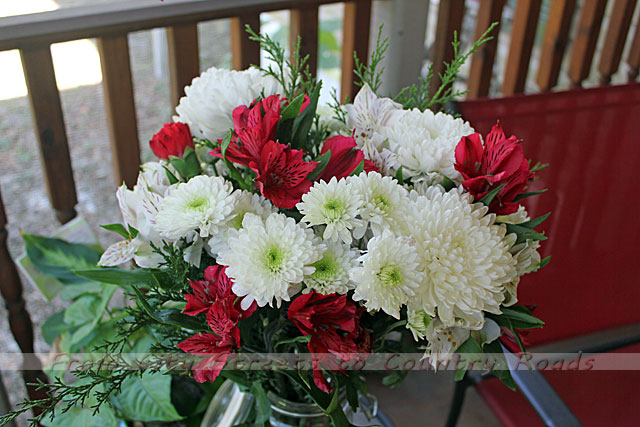 and one from the church... 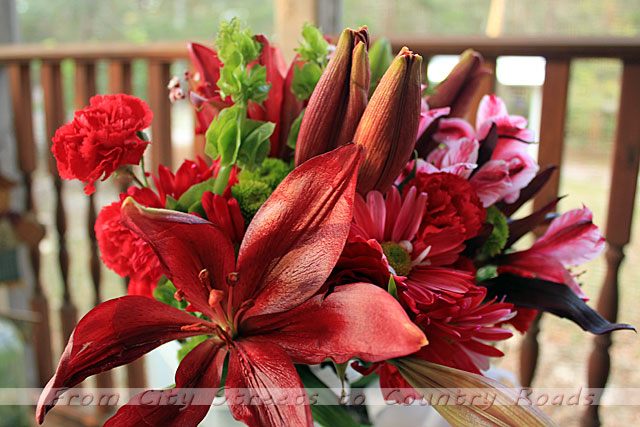 Aren't they beautiful?  I think I was as red as some of the flowers! 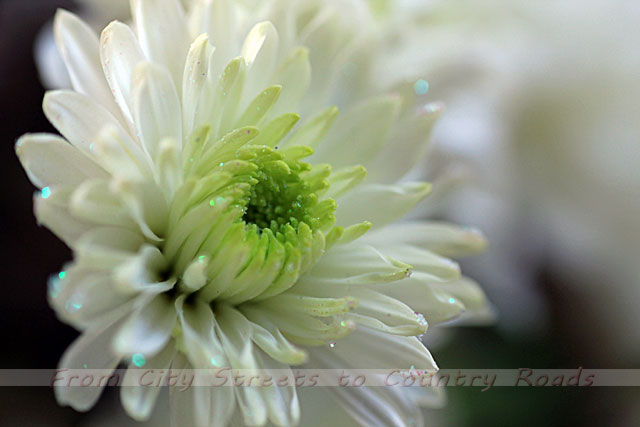 It was a lovely evening.  I led the congregation in singing a couple of Christmas carols; the children made their handbell choir debut, sang a song with hand motions and recited a poem leaving the choir with a hard act to follow then the Pastor said a few words (OK, a lot of words, but that's what Pastor's do, hahaha!)!

Then, of course, their was food afterwards with a visit from Santa!

Now this week, I can concentrate on everything that needs to be done last minute when moving, fun, fun!

So, thanks again!  Y'all are the best!

Thank you. It was great.

Beautiful flowers and you earned them, bringing Christmas music to your church. Handbells, I love those.

I've been out of town so have not read your previous post yet. The tragic events in Newtown have me feeling so sad for our nation. Your photos of the flowers are breathtaking though. Glad to hear your cantata was a success. Congrats!