More pics of Salt Springs as promised!
There are some otters that visit the Spring in the mornings before all the people start coming in to do some swimming.  Country Boy and I got up early one morning and rode our bicycles down the the Spring to see if we could spot them.  On our way we came across several deer grazing for their early morning breakfast! 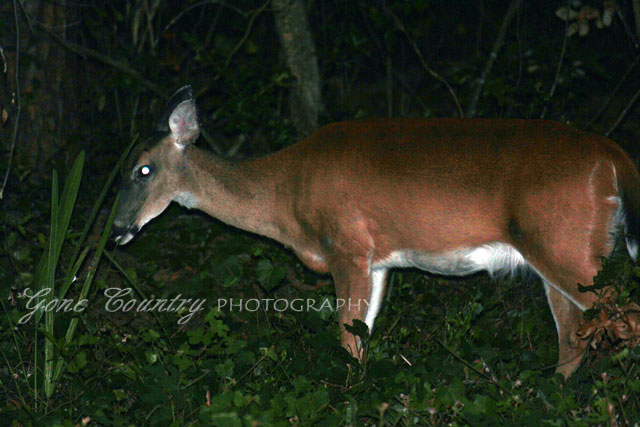 It was still a little dark out and I'm not good at low-level light shots but I did manage to capture this one, somewhat!  (Note to self, get one of your camera books out and read up on shooting in  low light.)
When we arrived at the Spring, the otters were not in sight but we were up early enough to witness these beautiful sights! 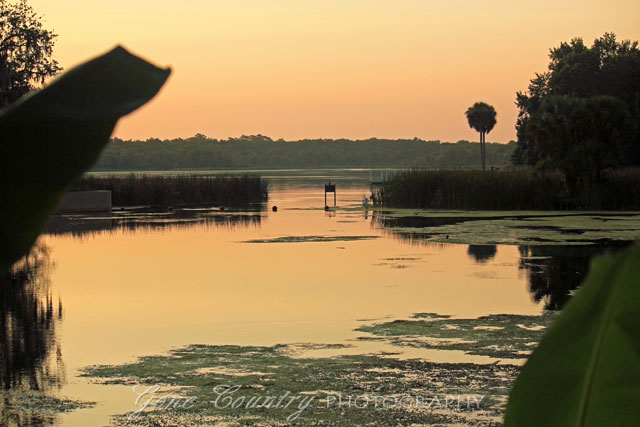 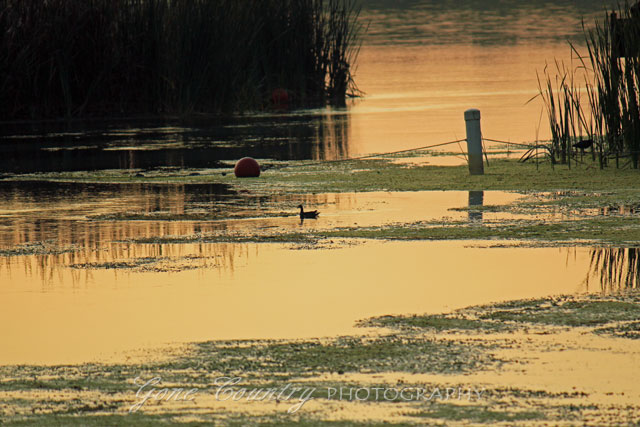 I love the bird in flight in this shot!  Can you spot it? 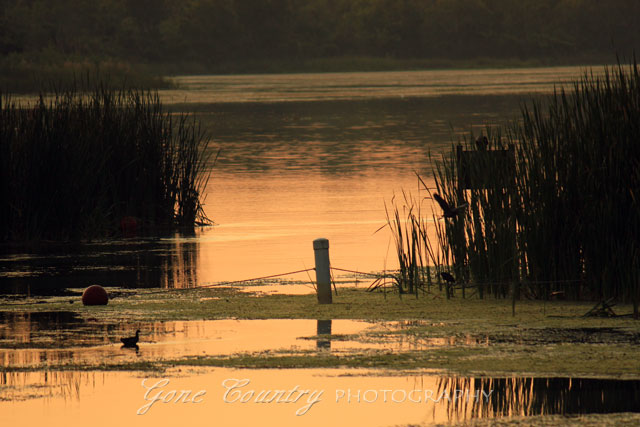 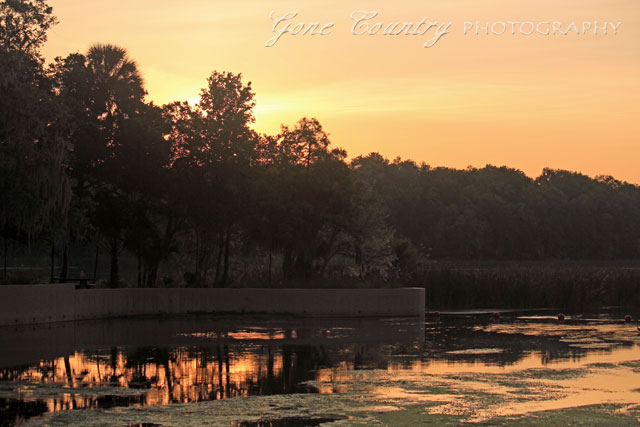 After experiencing such a beautiful sunrise, we casually headed back to the campsites to have some coffee with our friends and their dog, Ginger.  She's a Shephard/Lab mix and is a really good camping dog!  She loves it!  Isn't she such a lady with her paws crossed?! 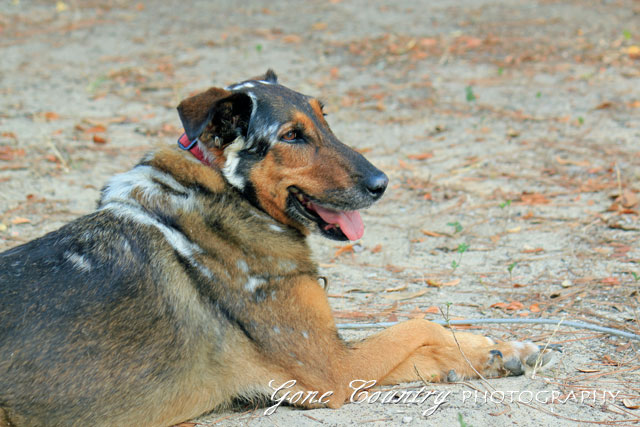 Country Boy got up early again the next day to do some fishing in the canal.  He caught several nice sized fish but didn't have a stringer or anything to put them in.  Too bad!  But, he enjoyed his fishing time and was thrilled to have caught some!
There were lots of these guys & gals around!  It was so dry at the campground that I put a bowl under the camper to catch the run-off from the AC so that the squirrels and birds could get a drink.  I wished I had purchased the small bird bath I had seen at WalMart last month.  It was the perfect size to take camping!  I hope they still have them! 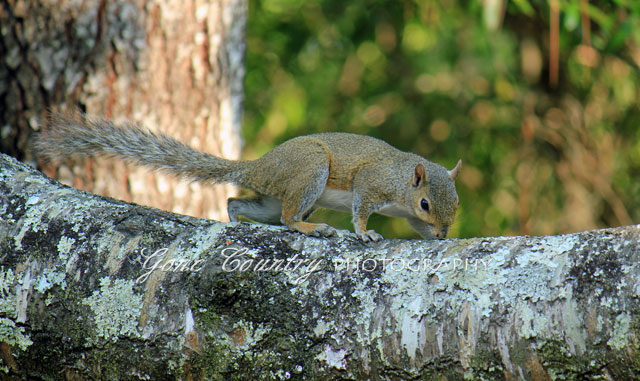 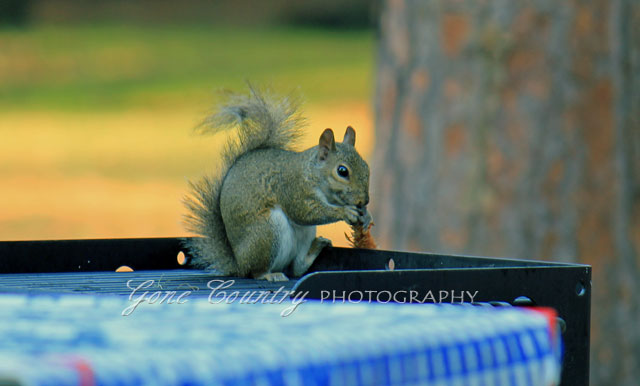 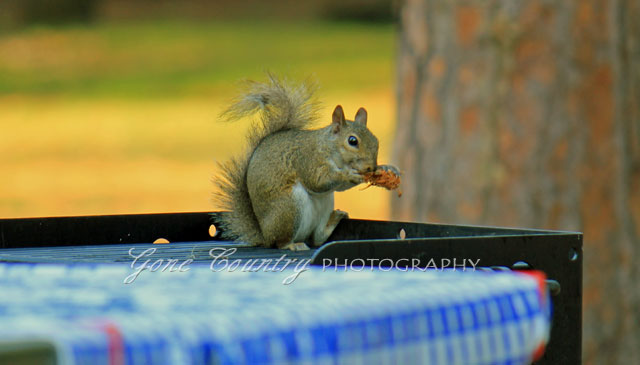 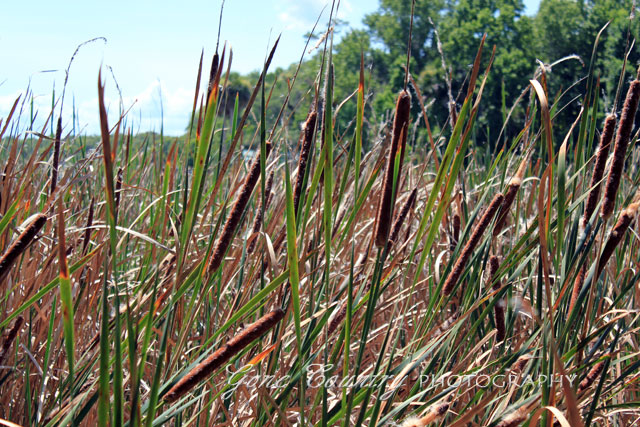 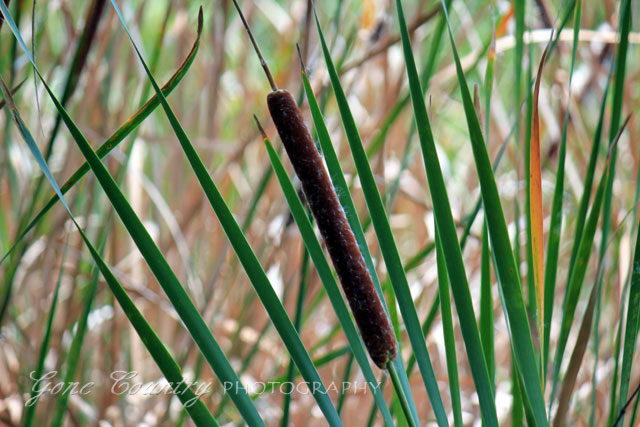 These pretty pink flowers were along the bank of the lake. 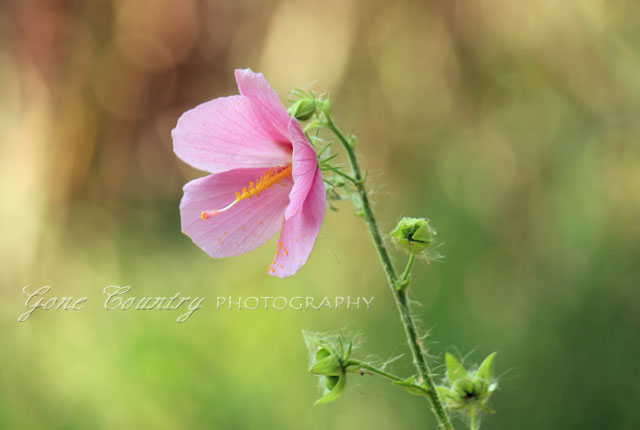 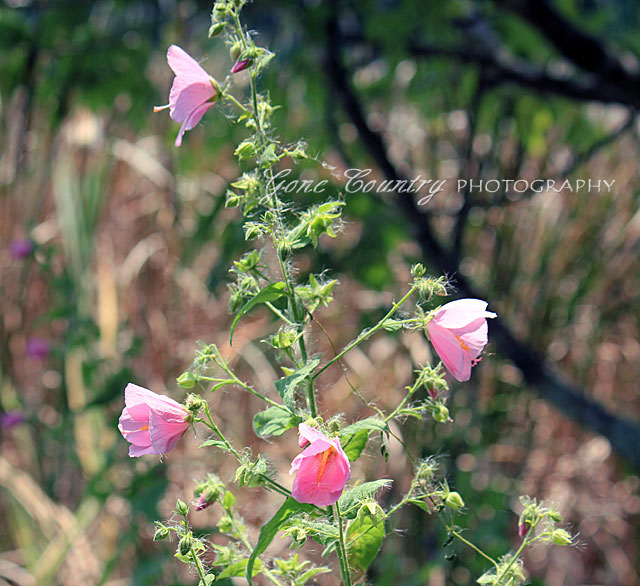 I have no idea what kind of flowers these are.  Anyone have any ideas?

I will have one more post about Salt Springs, I hope you're not bored with it already!

well, believe it or not, according to my wildflower look-up site, it's a Salt Marsh-Mallow. :) fitting, yes?