Poor Country Boy!  All he wanted to do was get a better sound from his computer.  He doesn't want to use the speakers he had on his computer anymore because they sound terrible.  So, he unplugged them and has spent hours trying to get sound from his monitor.  You'd think it wouldn't be so difficult since his monitor is actually a small flatscreen TV (for his video games).  Well, no luck yet. He's tried the cable in different spots.  No luck.  He's updated his driver.  Still no luck.  The computer says the driver is working properly.  Yet, no sound cometh out!  Me?  I don't know what to do to help him.  But, I'll take a look at it tomorrow while he's at work.  I feel bad for him, something that should be so simple ends up consuming hours of time.  Computer technology!
He also spent hours the past two days trying to figure out why our RV motor skips when it reaches 35mph.  He replaced the carburetor.  Still skips.  He then replaced the distributor cap and plugs.  Still skips.  (I sound like I know what I'm talking about, huh?!)  He called the local RV repair shop and they said it might be the catalytic converter.   Smog technology!  SOoo, we took it in to have it checked.    The other things needed to be replaced anyway, so at least, the time & money were not wasted.  And, he enjoyed working on the engine!  I'm so glad he knows how to do that kind of stuff!
On top of those, his gas-powered tools are not working.  Apparently, the ethanol that is in the fuel has done a number on the fuel lines and they are disintegrating.  He's replaced the fuel lines on his chain saw and put some some Mechanic in a Bottle in it  and we're hoping that it will help clean out the gunk.  (It has to sit for over 8 hours.)  Then we'll put some Ethanol Guard in all the gas we buy for the equipment from now on.  Keeping our fingers crossed!  If that works, we'll do that for the rest of the equipment.  Well, I say we, but it's actually all Country Boy!  Fuel technology!
I could go on but it wears me out!  I do like some technology though, like being able to share stuff with y'all via my blog!
~~~~~
On a more positive note... here are a few photos that I took while visiting a local state park with my photog buddy and our husbands recently.  (They got to carry our equipment!  Such great guys!)  It was more like a zoo rather than a state park but it was a lovely day and we had a great time!  I definitely would like to visit again! 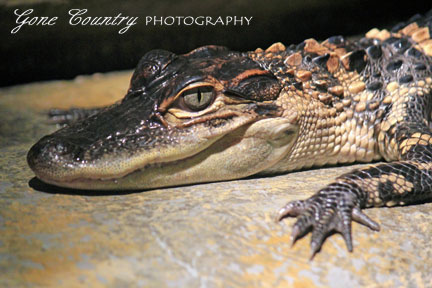 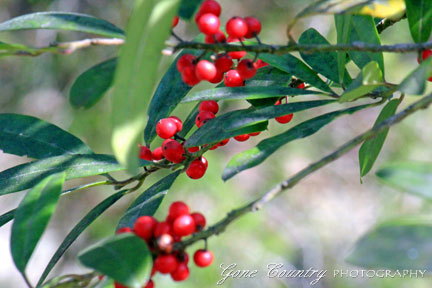 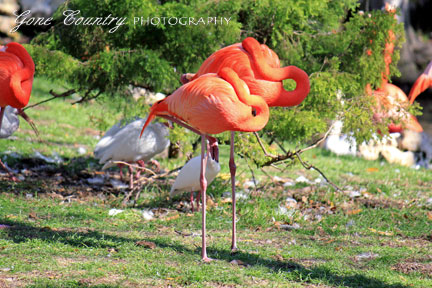 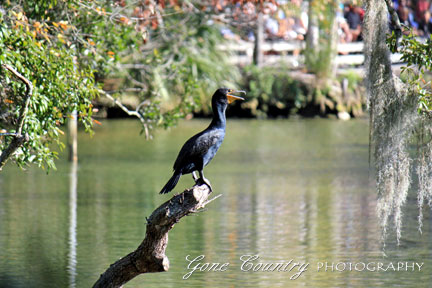 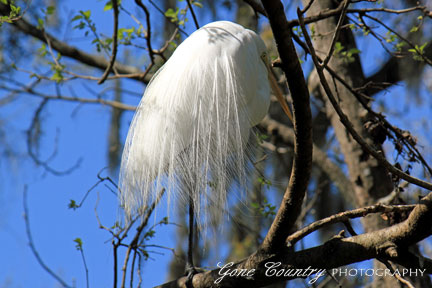 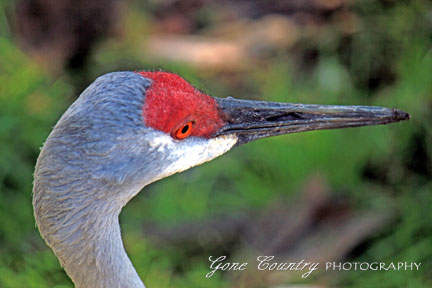 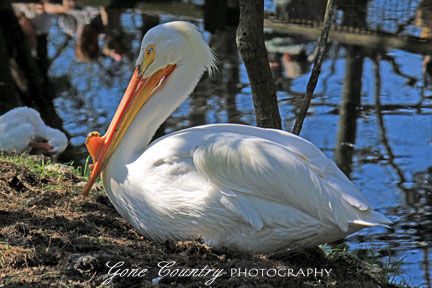 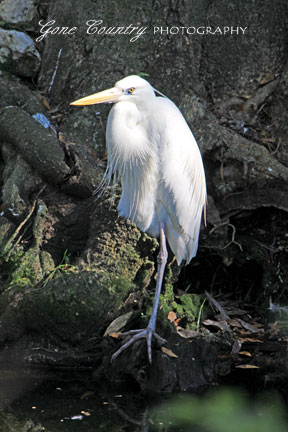 Those are a few of my favorties!  I hope you enjoyed them as much as I enjoyed taking them!
I also hope that you're having much better luck with technology than my poor Country Boy seems to be having!
I would love to hear your comments on my blog or suggestions for Country Boy!  I'll be sure to pass them on!
Till next time,
Gone Country﻿
Posted by Gone Country at 7:40 PM

Lovely photos! I had to chuckle at all the technology repaires. Definitely been there! I think there is a conspiracy with the ethenol so that it makes us have to buy more "toys". Things today are purposely built not to last - or is it that they just think it's cheaper? Either way, we lose in the long run.

You mentioned adding a link in your post. Just highlight some words in the post you are writing that you want to act as your link, then go to the little icon above the box that says LINK, a box will come up, add the URL of the page you want to link to (copy it from the box at the top of your screen), and then click OK. That's it. Try it sometime and see how it works for you.

Thanks for adding my button to your sidebar and for visiting! I'm very excited for you on your new "journey" in homesteading and staying at home!